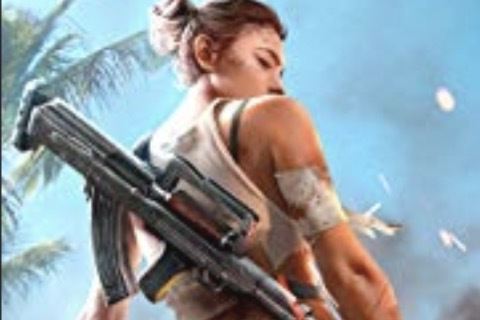 Mobile action-adventure game in which players fall from parachutes onto an island where they search for weapons and equipment in order to kill other players.

The game was inspired by a similar style game called PlayerUnknown's Battlegrounds. It became one of the most downloaded games on Android devices in 2018 with 7.5 million players.