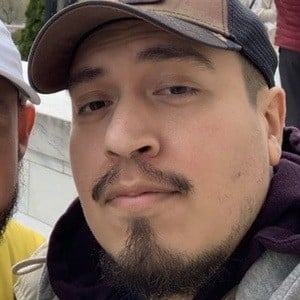 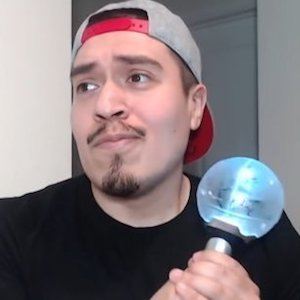 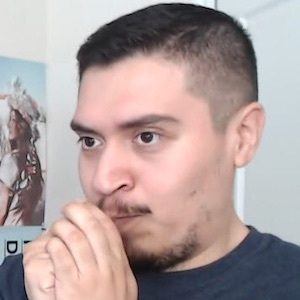 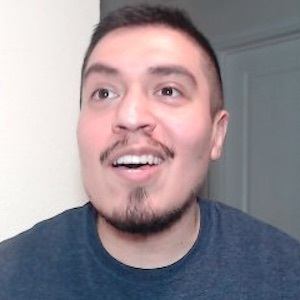 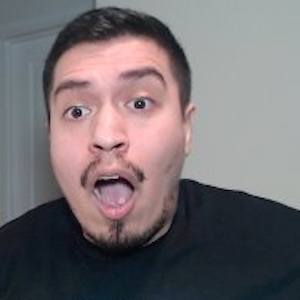 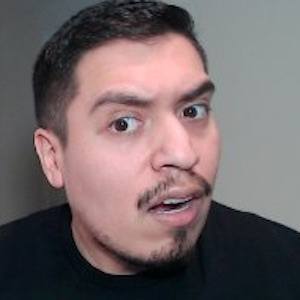 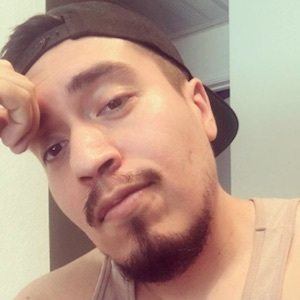 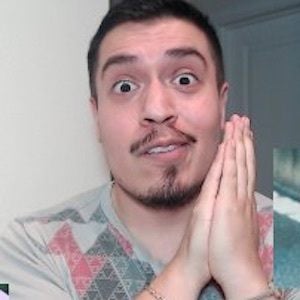 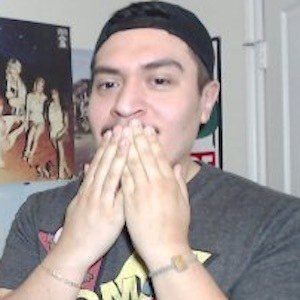 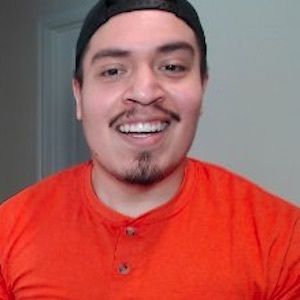 YouTuber who built an audience of more than 120,000 subscribers and upwards of 22 million views creating K-pop reaction videos. He was particularly known for reacting to music videos and concerts by the South Korean band Bangtan Boys.

He created his YouTube channel in August 2012, however it wasn't until November that he posted the debut video "Very First YouTube Video."

One of his most popular reaction videos was "BTS DNA MV Reaction" posted in September 2017.

Though most well known for his K-pop reactions, he also reacted to music videos by Shakira, Rihanna, and Lady Gaga.

Jose Ochoa Is A Member Of