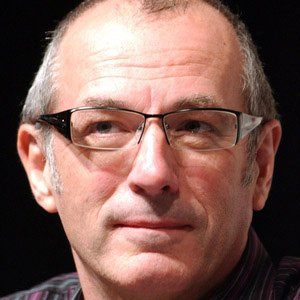 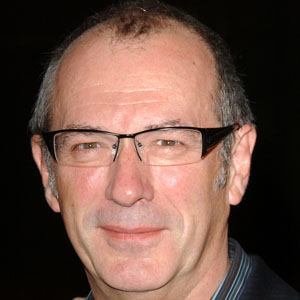 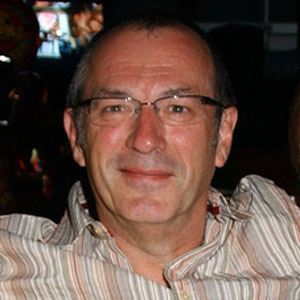 English comic book artist who worked with fellow author Alan Moore on the 'Watchmen' miniseries and the classic Superman story, 'For the Man Who Has Everything.' He was associated with '2000 AD' beginning with its inception in 1977.

His passion for comic books began when he discovered them at age seven. He started out as a letterer for IPC Media, graduating to art duties on horror comic books.

He received two Jack Kirby Awards in 1987 for his work on 'Watchmen,' both shared with Moore.

Dave Gibbons Is A Member Of