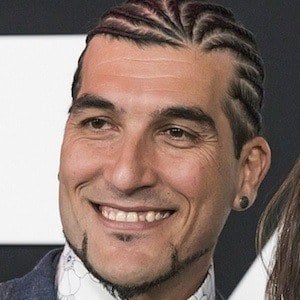 Spanish goalkeeper who made his professional debut in 1994 for Real Betis B and joined FC Barcelona as a backup in 2008.

He began his youth career in 1992 with Safa San Luis.

He won the Ricardo Zamora Trophy in 2006, an award given to the goalkeeper in La Liga with the lowest goals-to-games ratio.

He grew up in El Puerto de Santa Maria, Spain.

He made his first league appearance for Barcelona after goalkeeper Victor Valdes injured his knee in 2011.

Jose Manuel Pinto Is A Member Of