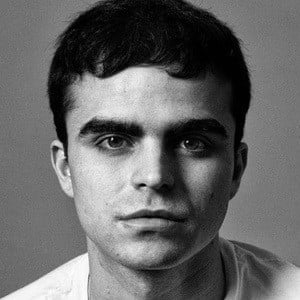 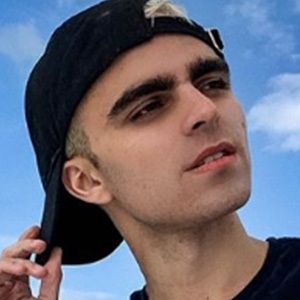 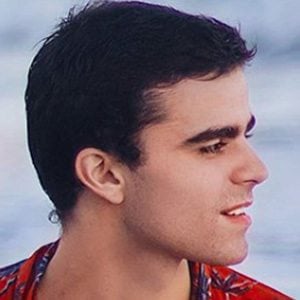 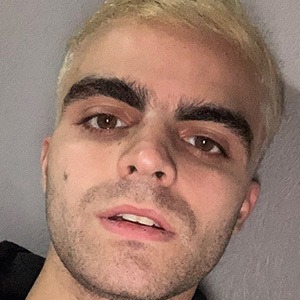 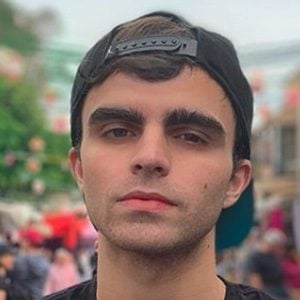 Venezuelan internet personality most famous for his friendship with ultra-popular YouTuber La Divaza. In January 2018, he posted the first video to his own YouTube channel, La Jose, which currently boasts over 1 million subscribers.

He has lived in Santa Cruz de Tenerife, Spain.

He has appeared in several popular videos by Pedro Figueira, including "La Divaza y La Jose Van a Peru" and "Cazando YouTuber," both of which have several million views.

His full name is José Gregorio Santos Terrasi. He has a brother named David and a sister named Daniela.

He has been close friends with YouTuber Nicole García.

La Jose Is A Member Of