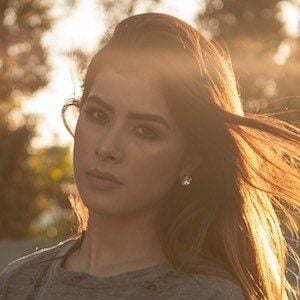 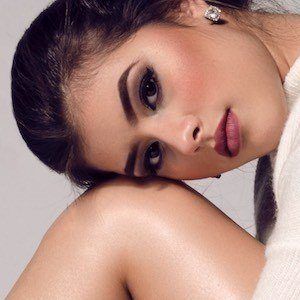 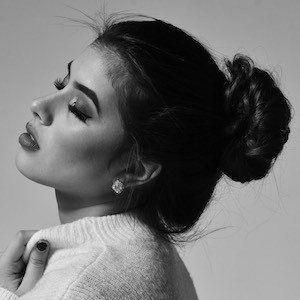 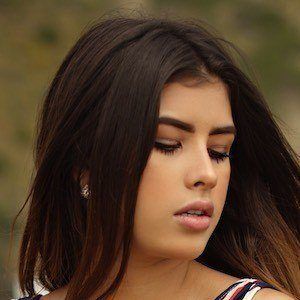 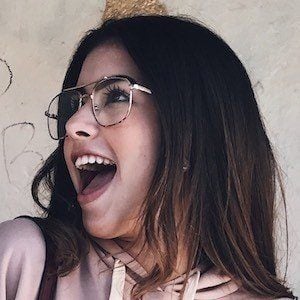 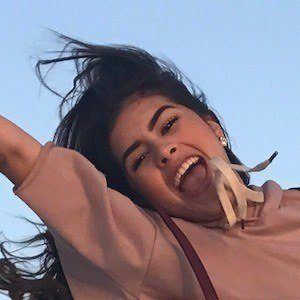 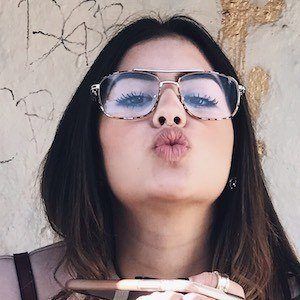 Social media star who first rose to fame through her self-titled YouTube channel, where she has earned over 1 million subscribers. She then went on to earn over 9 million fans on TikTok, where she posts comedy and dance videos, often featuring friends. She was part of the popular YouTube channel Dosogas. She has been represented by Influencia Talent.

She began her YouTube channel on February 23, 2016. She's also a professional belly dancer.

She has earned more than 4.7 million followers to her nicolegarcia Instagram account. She has a secondary account titled nicolekgam. In November of 2021, she posted a photo with Lele Pons and Kimberly Loaiza.

Her real first name is Karina. She was born in Valencia, Venezuela and raised in Maray until age 10, when she moved to Miami, Florida. She dated Federico Vigevani until March 2020. They managed the couples channel Fedecole together.

Nicole García Is A Member Of