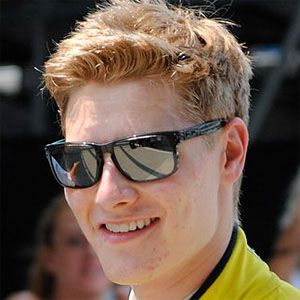 He was the 2006 Junior Yamaha champion and Junior TAG World champion.

He was the 2011 Firestone Indy Lights champion, which earned him a spot in the IndyCar Series the next year.

He was born in Hendersonville, Tennessee.

Josef Newgarden Is A Member Of