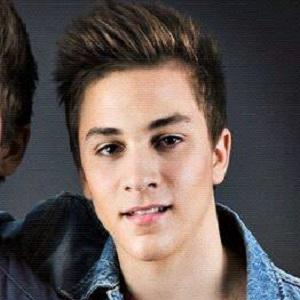 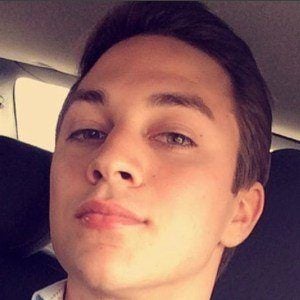 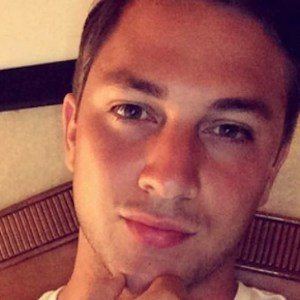 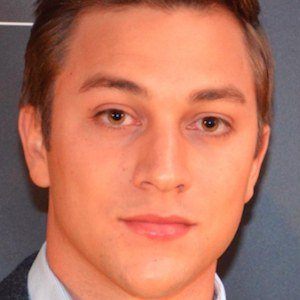 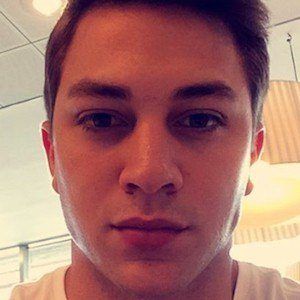 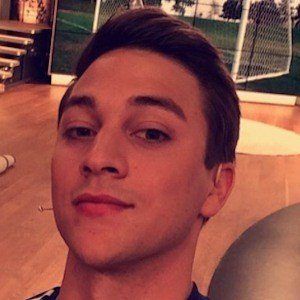 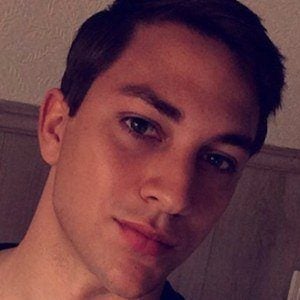 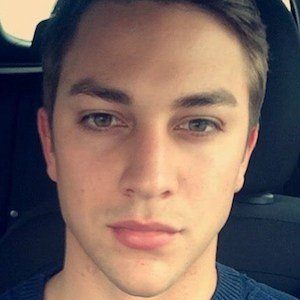 Alongside his twin brother Jakob, he is a soccer freestyle YouTuber and entertainer. He and Jakob showcase their soccer skills in unique ways and travel the world as performers.

He began developing his soccer skills at the age of four.

He and Jakob became the first YouTubers to earn a sponsorship with Adidas and they even received the opportunity to show off their skills for renowned soccer coach Pep Guardiola.

He was born and raised in Sweden. He began dating his girlfriend, Vicky, in mid-2015.

He and Jakob collaborated with another pair of twin YouTubers, Les Twins.

Josef Elzein Is A Member Of