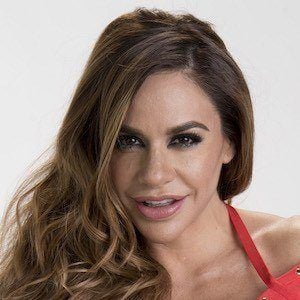 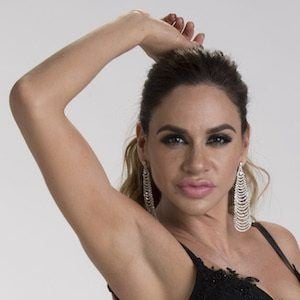 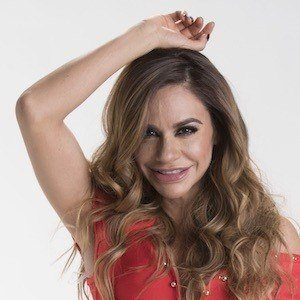 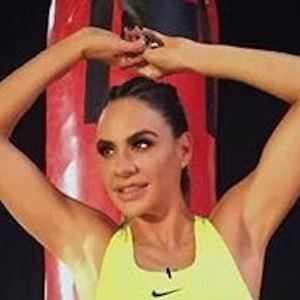 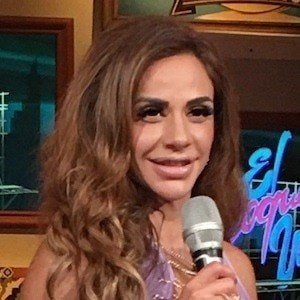 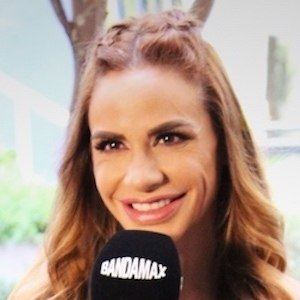 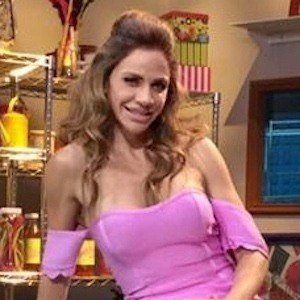 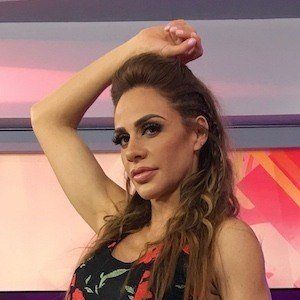 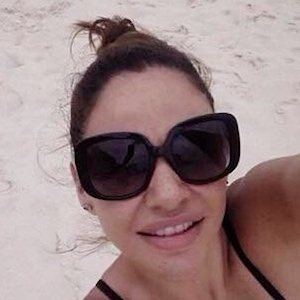 She began her career in entertainment at a young age, participating in comedy programs and contests including Vas o No Vas and Fear Factor VIP.

She would become an ambassador for Pepsi. She would take part in Televisa special events like Piel de Estrellas and La Fiesta de la Radio.

She is originally from Distrito Federal of Mexico.

She and Anel Rodriguez are both well known Mexican TV personalities.

Joselyn Juncal Is A Member Of