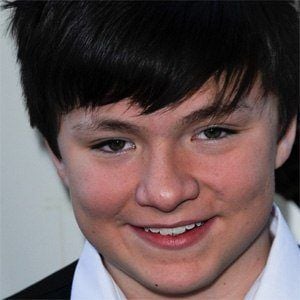 American actor and 2006 Young Artist Award winner for his guest starring role in Ghost Whisperer. He has also appeared on noteworthy television series such as NCIS, Crossing Jordan, Without a Trace, and ER.

A year after beginning his acting career, he played Ben Newman in the Adam Sandler vehicle Click.

In 2010, he released an album called Puppeteer.

He appeared in the television series Jericho, starring Skeet Ulrich.

Joseph Castanon Is A Member Of