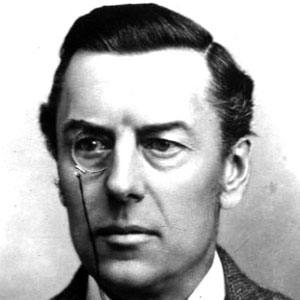 British statesman who negotiated control in Africa with the European powers and African natives. He was Secretary of State for the UK's Colonies from 1895 to 1903.

He was partner in a very successful business, which he parlayed into a career in politics.

He was one of the first British politicians to come to his position through business connections rather than collegiate ones.

His son was another well-known British diplomat, Neville Chamberlain.

Winston Churchill wrote of his influence, saying he was the man "who made the weather."

Joseph Chamberlain Is A Member Of