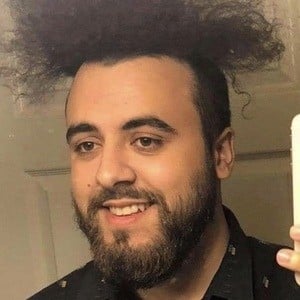 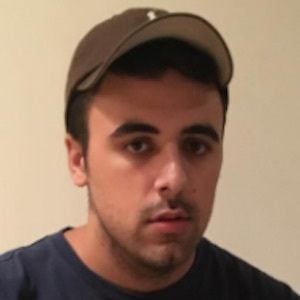 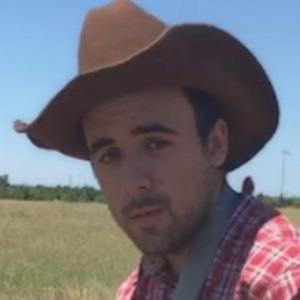 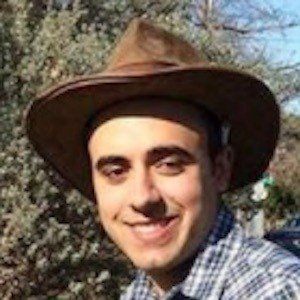 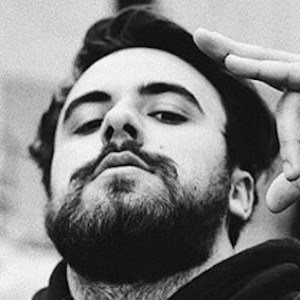 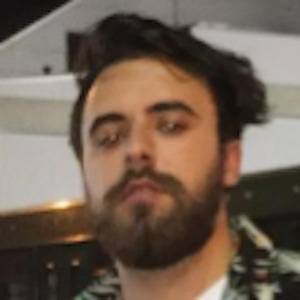 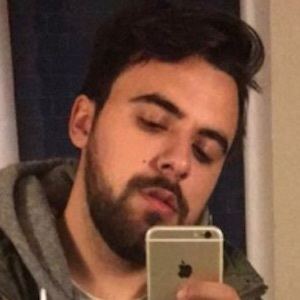 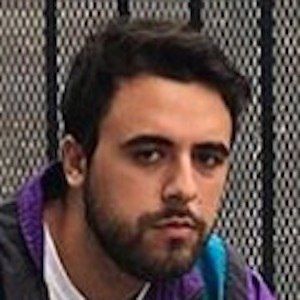 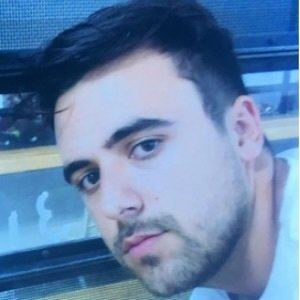 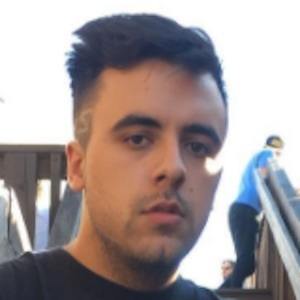 Self-made entrepreneur who is well known for his comedic videos, which he uploads to his popular YouTube channel QuietAssassins.

He created his QuietAssassins YouTube channel in May of 2008.

He founded the lifestyle street wear clothing line GODLY. His YouTube channel has more than 700,000 subscribers.

He was born in Austin, Texas. He has a brother named Marcel and a bulldog named Sadie. He has posted photos with his girlfriend on Instagram.

He uploads a lot of prank videos to his channel, like Ed Bassmaster.

Joseph Costello Is A Member Of