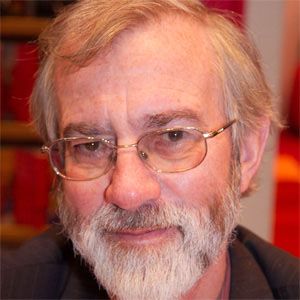 British science fiction author most well known for his series The Wardstone Chronicles. The first book in the series was made into a film.

He worked as an engineer and an English teacher before pursuing writing full-time.

He helped to establish the Media and Film Studies department at Blackpool Sixth Form College.

He had three children and nine grandchildren.

Ben Barnes was cast as the lead in the film adaptation of his book Seventh Son.

Joseph Delaney Is A Member Of