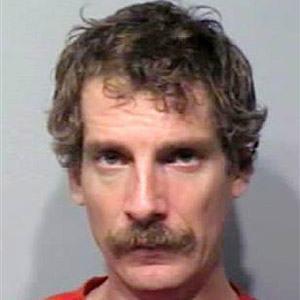 Serial killer sentenced to death for murdering four members of the Groene family, and 1-3 others.

His first recorded sex crime is when he raped a boy at gunpoint at age 15.

His connection to an earlier murder was found after he was arrested for the Groene murders, when bloggers noticed a resemblance between him and the composite sketch of the suspect in the earlier crime.

He did not marry before his conviction.

He committed his first rape at a young age, as did Ted Bundy.

Joseph E. Duncan III Is A Member Of