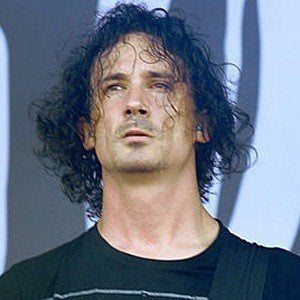 Known both as the former bassist for Cavalera Conspiracy and as the frontman for the French metal band Gojira. Gojira has released half a dozen successful albums since their debut in 2001.

His brother, Mario, is the drummer for Gojira. Native to France, he later settled in New York City with his wife and child.

He briefly joined brothers Max and Igor Cavalera in Cavalera Conspiracy as their bassist.

Joseph Duplantier Is A Member Of