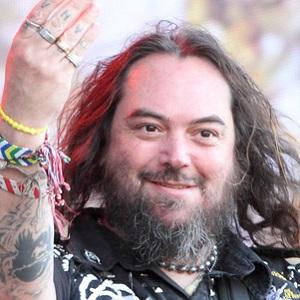 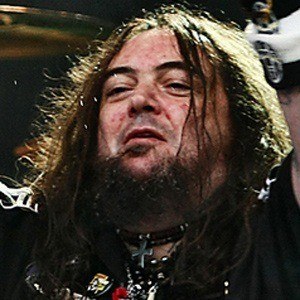 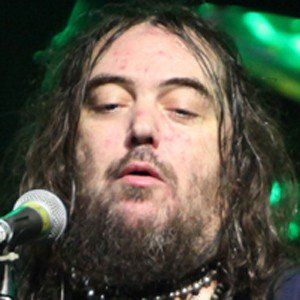 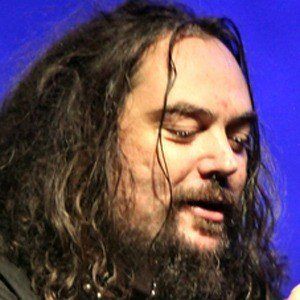 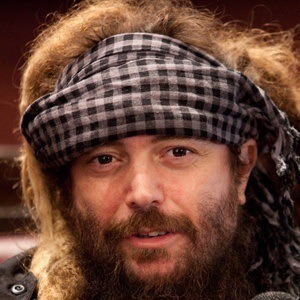 Frontman for the groove metal band Soulfly who has also performed with Sepultura. He has also worked on projects like Nailbomb.

He released his first EP with Sepultura in 1985 called Bestial Devastation.

He released the album Blunt Force Trauma in 2011 with the musical project Cavalera Conspiracy.

He has five children named Zyon, Igor, Richie, Jason and Roxanne with his wife Gloria Cavalera.

His band collaborated with Sean Lennon on the 2000 single "Son Song."

Max Cavalera Is A Member Of