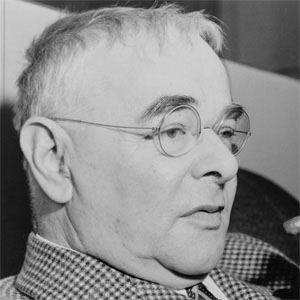 An early twentieth-century American writer of naturalistic novels depicting upper-class life, he is best known for works such as Java Head, Linda Condon, and Balisand. Several of his literary works, including The Bright Shawl, Cytherea, and Wild Oranges, were adapted into films.

He briefly studied art but quickly decided to pursue writing instead. He published The Lay Anthony, his first novel, in 1914.

His short story "Tol'able David" was adapted into a critically-acclaimed silent film in 1921.

He grew up in Philadelphia, Pennsylvania. He died in New Jersey and was laid to rest next to his wife Dorothy.

Joseph Hergesheimer Is A Member Of