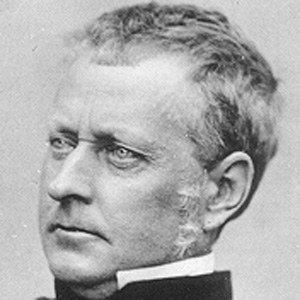 Close friend of Charles Darwin who was one of England's most renowned botanists. Most notably he was the Director of the Royal Botanical Gardens, Kew, for twenty years.

Growing up with stories of famous explorers like James Cook, he took his first voyage - to the Antarctic - as the ship's surgeon, in 1839.

He undertook six significant expeditions, taking him to all corners of the globe, and was the first man of science to publicly support Darwin's evolution theory.

He had four sons and three daughters with wife Frances Harriet Henslow.

Niels Hansen, born about 50 years after him, became another prominent botanist.

Joseph Dalton Hooker Is A Member Of