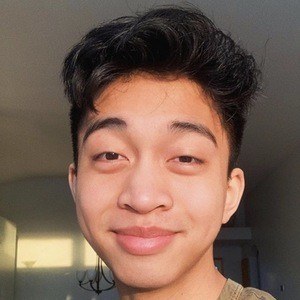 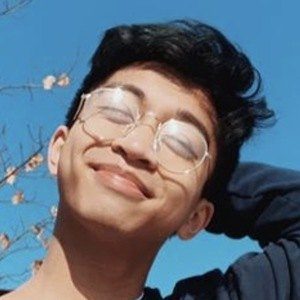 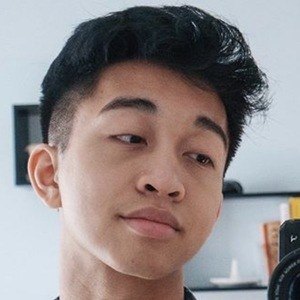 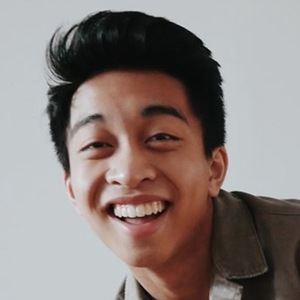 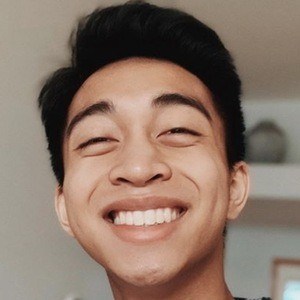 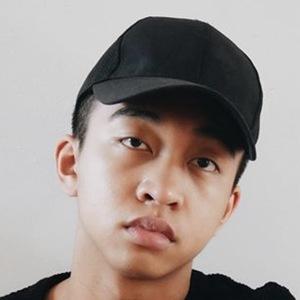 Web star best known for his jpebbles TikTok account where he posts comedic sketches. He has accumulated over 9 million likes.

He began posting on TikTok in June 2019.

He posts videos singing covers and original music on his self-titled YouTube channel.

He created a TikTok duet video with Zachary Smith that received over 1 million likes.

Joseph Javier Is A Member Of