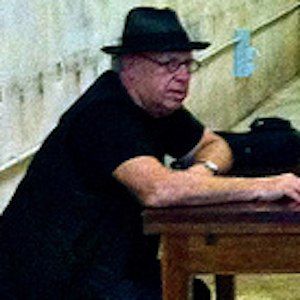 Conceptual artist known for his experiments with form and space in such works as "One and Three Chairs" from 1965.

He attended both the Cleveland Institute of Art and New York's School of Visual Art.

He created cover art for John Cale's album "Fragments of a Rainy Season" from 1992.

He grew up in Toledo, Ohio, and was born into a family of Hungarian and French descent.

He often referenced Sigmund Freud in his work.

Joseph Kosuth Is A Member Of