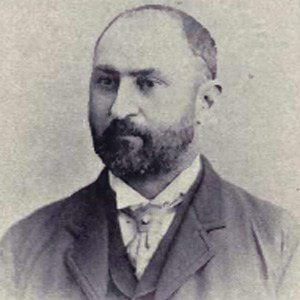 Republican politician who was the Speaker of the House from 1931 to 1955, under both Harry S. Truman and Dwight D. Eisenhower. He represented North Attleboro, Massachusetts in Congress from 1925 to 1967.

He worked at the North Attleboro Evening Chronicle.

Between 1931 and 1995 he was the only Republican to serve as Speaker of the House.

Businessman Edward Everett Martin was among his younger brothers. He never married.

He served in Congress during Dwight D. Eisenhower's presidency.

Joseph William Martin Is A Member Of