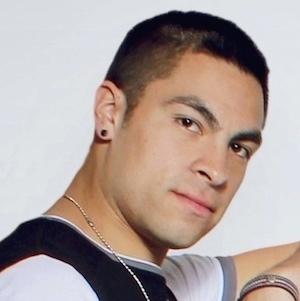 Founding member of the International Urban-Pop boy band Phase Five, who are known for such hits as their debut 2014 single "Drop It."

He discovered his passion for performing and entertaining at the age of 12.

He was joined by Nelson Rivera, Alex Odon, JayC and Jeremiah Neil in Phase Five.

He was born in Hamilton, Ontario and raised in Surrey, British Columbia as an only child with a hard working single mother.

He and the band have covered songs by various artists, including Troye Sivan's "Wild."

Joseph Adlai Musia Is A Member Of