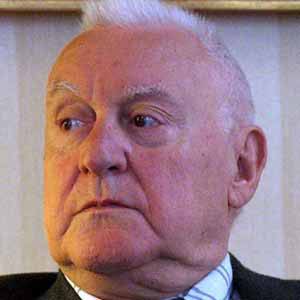 He worked as a professor of Latin American civilization at the Michel de Montaigne Bordeaux 3 University in Bordeaux, France.

He became a member of the French Legion of Honor.

His parents were Spanish, and his three brothers were born in Spain. He, however, was born in southern France.

He studied the practices of Holy Roman Emperor Charles V.

Joseph Perez Is A Member Of