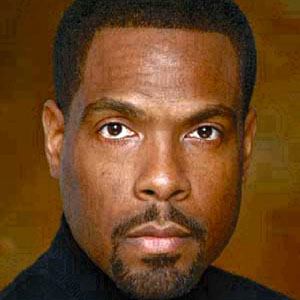 Played the role of Marcus Johnson on the TV series Without a Trace with Poppy Montgomery.

He attended the University of the Pacific and New York University where he studied acting.

He was on several episodes of The Young and the Restless playing the role of Agent Jed Paulson.

He has three sons with his wife Nicole Phillips whom he married in 1994.

He appeared on an episode of The Mentalist with Simon Baker.

Joseph C. Phillips Is A Member Of