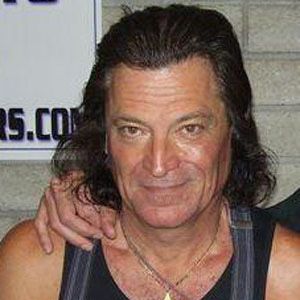 He played Captain Rhodes in the horror film Day of the Dead with Lori Cardille. In 1994, he played Dean Martin in Pulp Fiction.

He initially wanted to become a lawyer before becoming an actor. He attended the University of Pittsburgh, where he studied drama.

In 2010, he portrayed Harry Cooper in Night of the Living Dead: Origins 3D.

His father played trombone with the Les Brown Orchestra and enrolled him as an alter boy.

He had a brief role in Dawn of the Dead, directed by George A. Romero.

Joseph Pilato Is A Member Of