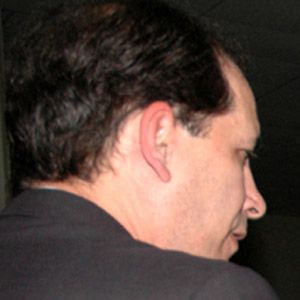 Affiliated with the Democratic Party, this New Jersey politician represented his state's nineteenth district in the New Jersey Senate and also served as Mayor of the Woodbridge Township.

He was one of two sponsors of the New Jersey Homeless Youth Act of 1999; he also supported bills related to health care and gun control.

He grew up in Elizabeth and Woodbridge, New Jersey.

He began serving in the New Jersey State Senate in 2008, after fellow Democrat Jim McGreevey vacated his seat to campaign for the office of Governor of New Jersey.

Joseph Vitale Is A Member Of