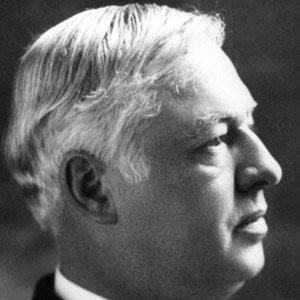 He graduated from Bethany College in 1877.

He wrote opinions dealing with the early 1900s Leo Frank case in which a Jewish-American factory superintendent was convicted of murdering one of his workers and was then killed by a lynch mob.

He was the son of a minister.

He was nominated to the Supreme Court by President William H. Taft.

Joseph Rucker Lamar Is A Member Of