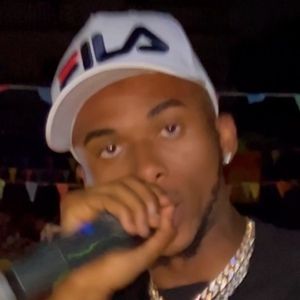 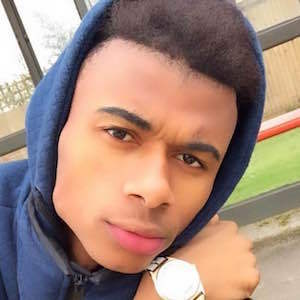 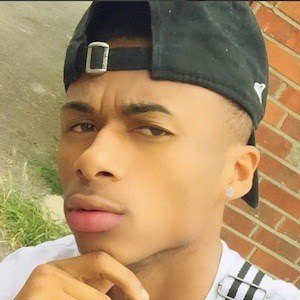 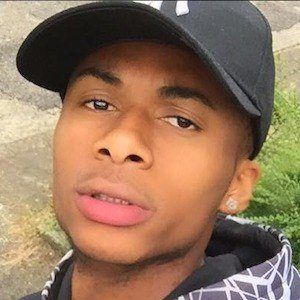 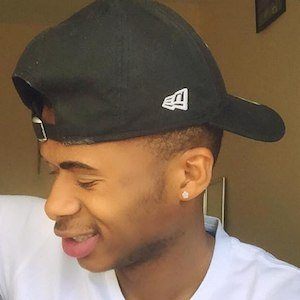 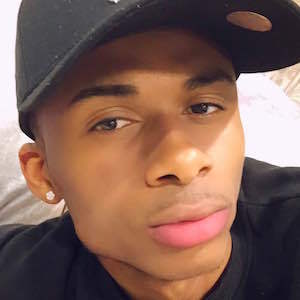 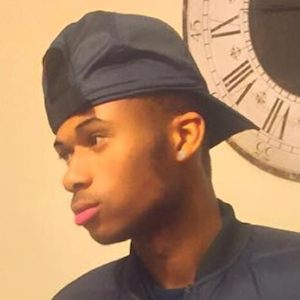 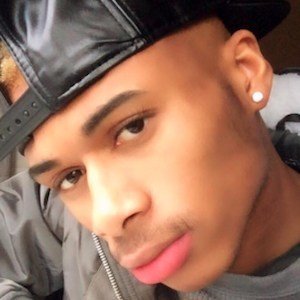 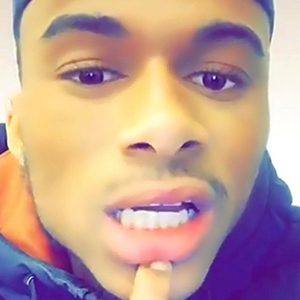 Funimate and Instagram phenomenon who signed with U.K. Models.

He posted his first Funimate video set to the song "Don't Let Me Down" by The Chainsmokers. He started modeling toward the beginning of 2016 after an agent from U.K. Models emailed him about an opportunity.

He surpassed more than 100,000 views on Funimate. He was also previously popular on musical.ly under the name josephusconteh, but his account was hacked.

He was from Reading, England. Both of his parents are native to Sierra Leon. He has a younger sister.

He became friends with fellow social stars Baby Ariel and King Jacob. He posted a Nate Garner Instagram video on his Funimate account in August 2016. Pop sensation Justin Bieber followed him on Twitter.

Josephus Conteh Is A Member Of