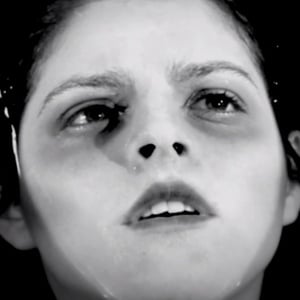 She made her acting debut as Julie Castillo Humboldt in the 2011 series La Viuda Joven.

She won Favorite Villain at both the Kids Choice Awards Mexico and Colombia for her role as Sara Fuccinelli in Toni, la Chef.

Her parents Javier Vidal and Julie Restifo are both actors. She has a brother named Jan and a younger sister named Sofía.

Josette Vidal Is A Member Of