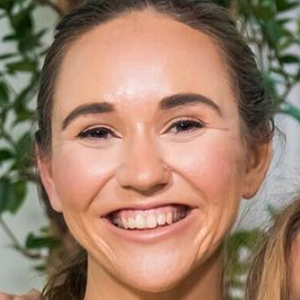 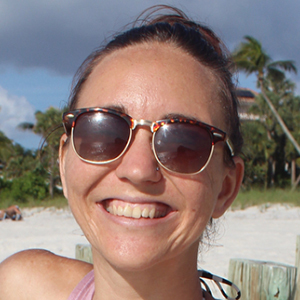 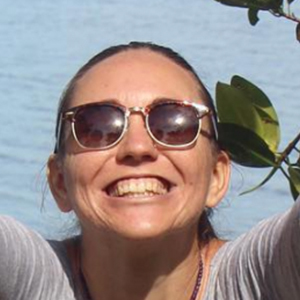 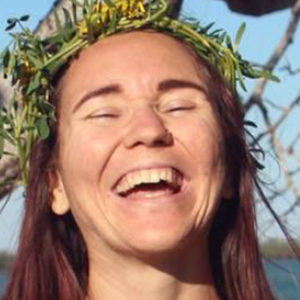 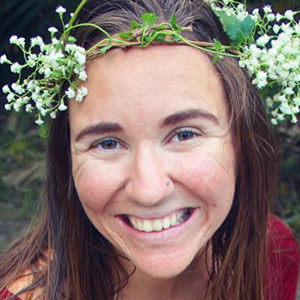 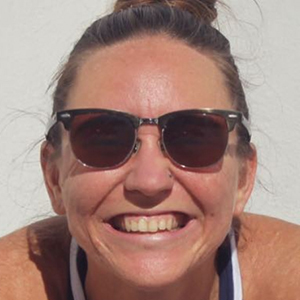 Social media star who was famous for her YogaJosey Instagram account. She earned massive popularity there for sharing photos documenting her yoga journey in poses and flows on the beach often coupled with inspiring and uplifting captions.

She studied fine arts while a student at Amherst College. She subsequently earned her yoga teaching certificate in 2016.

She has served as a guest writer for Thought Catalog, where she documented her surviving sexual assault and living with PTSD.

She and fellow yogi Kerri Verna have both appeared on the yoga TV channel OmStars.

Josey Prior Is A Member Of