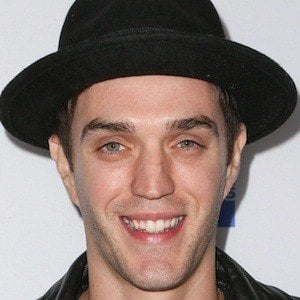 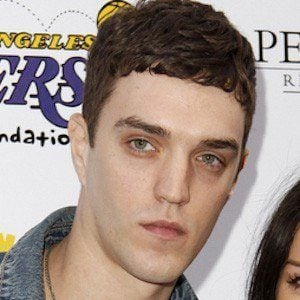 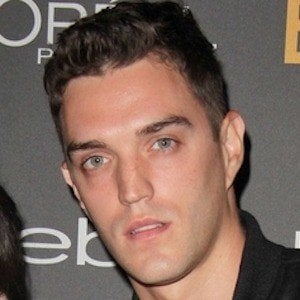 Indie folk singer-songwriter and guitarist with a self-titled band called Beech who became known for their single "Lovers." He is also an internationally renowned model who has worked with brands like Tommy Hilfiger, Valentino, Burberry and many more.

He was playing the keyboard from the age of 10 and began playing guitar at 13. He wanted to form a band when he was 16 but did not know any vocalists, electing to take on the responsibility himself at that point.

He played in different punk bands for a number of years.

He was born in Biggin Hill, Greater London England. He married Shenae Grimes in 2013. They have a daughter named Bowie and a son named Kingsley together.

He was photographed by Hedi Slimane for the cover of Vogue Hommes International.

Josh Beech Is A Member Of