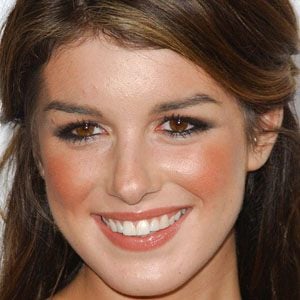 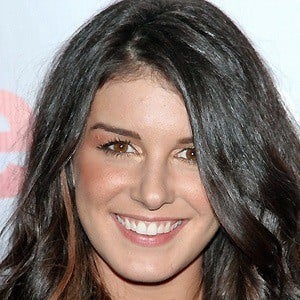 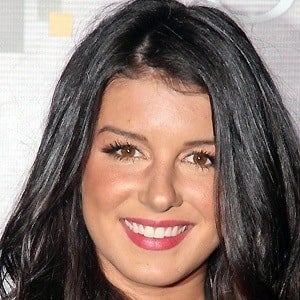 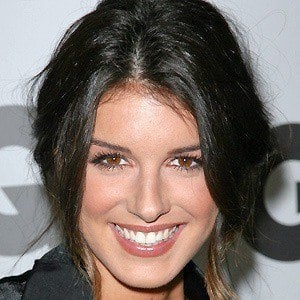 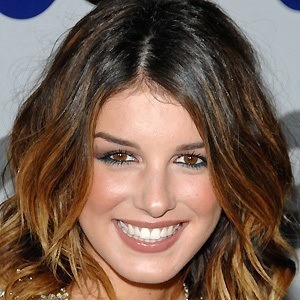 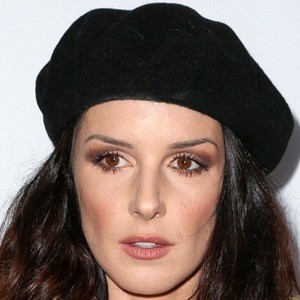 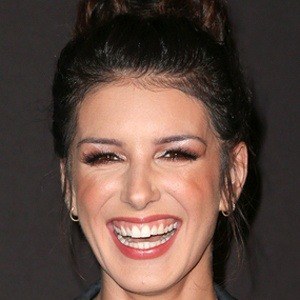 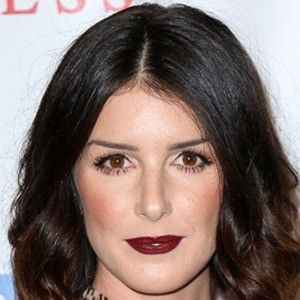 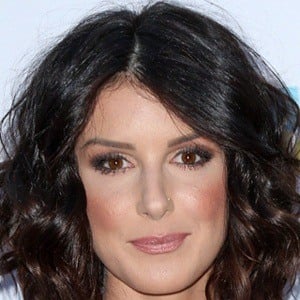 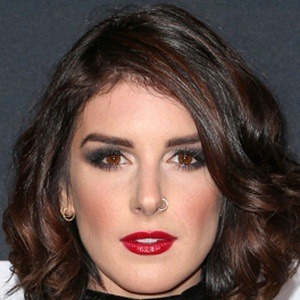 Canadian television actress who played Annie Wilson on 90210 and appeared in Scream 4.

She began acting on the Canadian teen drama Degrassi: The Next Generation.

She appeared in the fourth installment of the Scream horror film series in 2011.

She has one half-sister named Maya. She married folk singer Josh Beech in May of 2013. They had a daughter named Bowie together in 2018. On August 13, 2021, they welcomed their second child, a son named Kingsley Taylor Beech.

She acted alongside Ashley Tisdale in the 2008 romantic comedy Picture This.

Shenae Grimes Is A Member Of