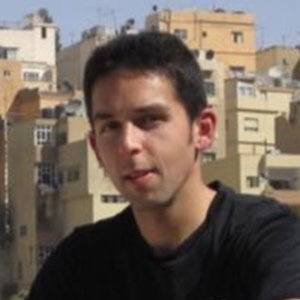 Journalist who has gained fame as a political and national security analyst for CNN. A former Supervisory Special Agent within the FBI until February 2018, he has been published in The New York Times, The Washington Post, and USA Today.

He graduated with his bachelor's degree in government from the University of Texas at Austin. He later earned his master's from Johns Hopkins University.

He has served as an officer within the US Naval Reserve. He has also taught national security as an adjunct professor at the University of Southern California.

He was originally born and raised in Austin, Texas.

He served as a special assistant to the former FBI Director James Comey.

Josh Campbell Is A Member Of