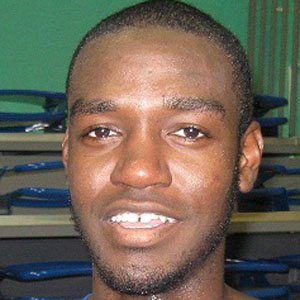 He was named Most Valuable Player of his district during his senior basketball season at Lake Highlands High School in Texas.

He set records for made three pointers and games played at Texas A&M.

He was born to Cedric and Kamela Carter.

At Texas A&M, he played alongside DeAndre Jordan, who was selected by the Los Angeles Clippers in the 2008 NBA Draft.

Josh Carter Is A Member Of