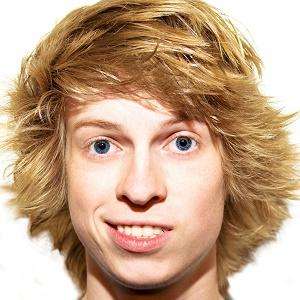 He began playing the electric guitar at the ripe age of eleven and was thereafter heartily committed to making music.

Palm Trees & Power Lines has played for the Vans Warped Tour and opened for acts like Panic! At the Disco and AWOLNation.

A Jacksonville native, he attended the University of North Florida.

Palm Trees & Power Lines has performed with and opened for artists like Matisyahu and .

Josh Cravey Is A Member Of