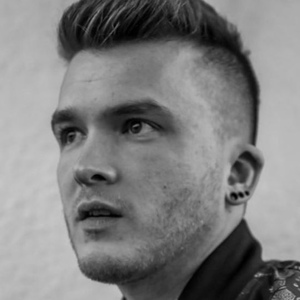 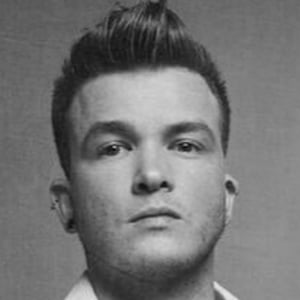 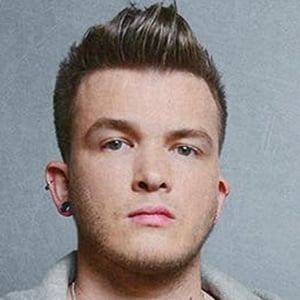 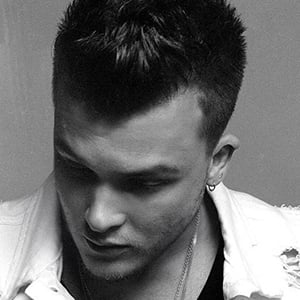 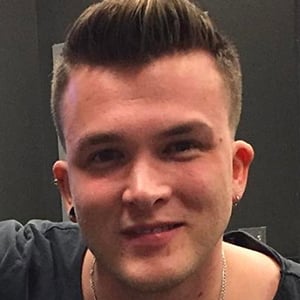 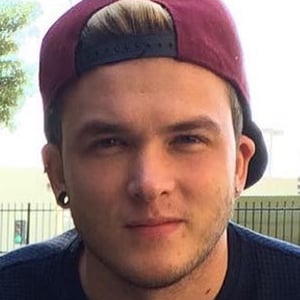 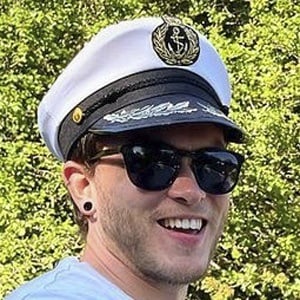 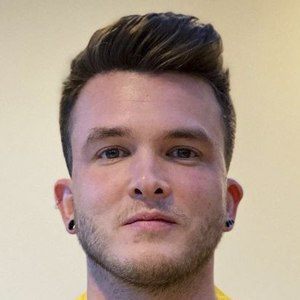 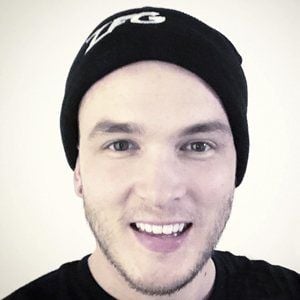 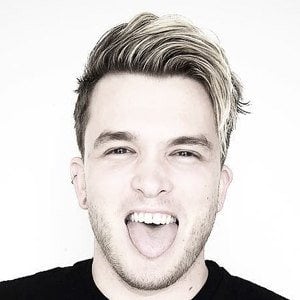 Pop session drummer known for his work with the boy band One Direction. He appeared in the band's first concert tour, performing songs from the popular Up All Night album. He later went on to become a drummer of EVARIDE and ZFG.

As a child, he was taught the drums by his father.

When not performing with One Direction, he wrote and produced his own music.

He grew up with a brother named Ben. He married Instagram star Holly Farnworth in 2020.

He has performed with One Direction member Harry Styles.

Josh Devine Is A Member Of