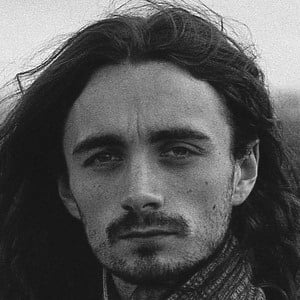 Musician who rose to fame when he joined the English indie pop band Blossoms as their lead guitarist. Their hit singles include "Charlemagne" and "Honey Sweet."

All of the band members were born at Stepping Hill Hospital.

After releasing several EP's, they released their debut self titled album which reached number one on the UK Albums Chart in 2016.

His father, Robin Dewhurst, is a pianist and composer. He grew up alongside his sister Beth. He began dating Gabriella in 2015; but they later broke up.

Josh Dewhurst Is A Member Of