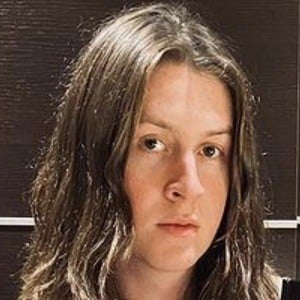 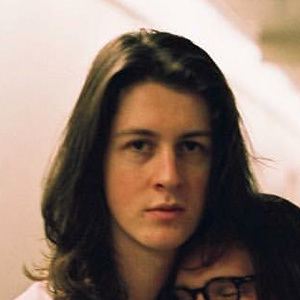 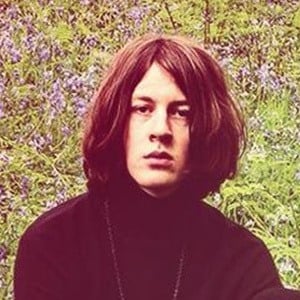 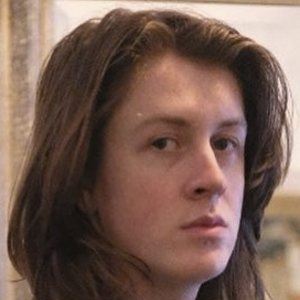 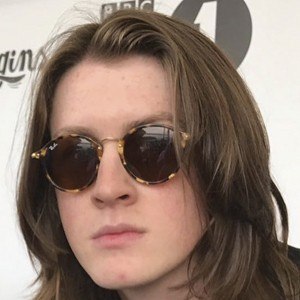 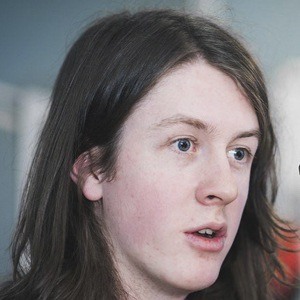 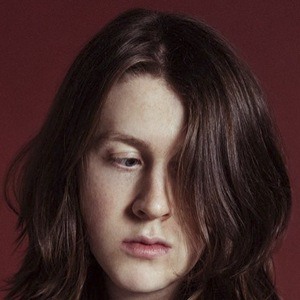 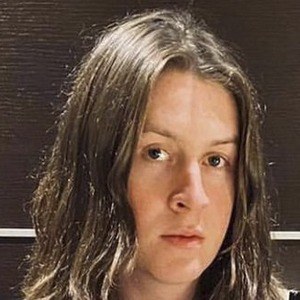 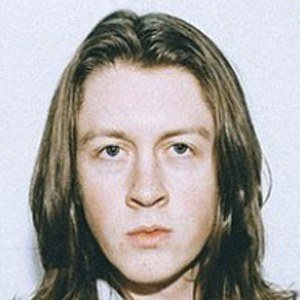 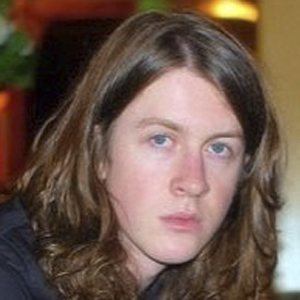 English singer and guitarist best known as the frontman of the indie pop band Blossoms, who ranked fourth on the BBC's Sound of Music list in 2016. They have toured extensively performing at events such as SXSW, The Great Escape, T in the Park, Latitude, and Reading & Leeds.

In addition to singing vocals and playing guitar for the band, he also plays the tambourine.

He is originally from Stockport, England.

He and his band once performed to rapper Kanye West's track "Black Skinhead."

Tom Ogden Is A Member Of