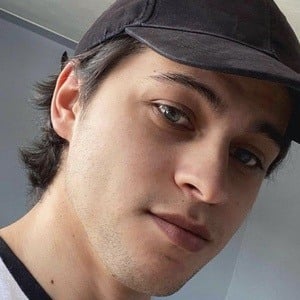 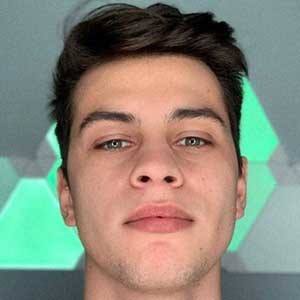 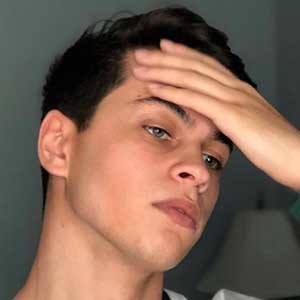 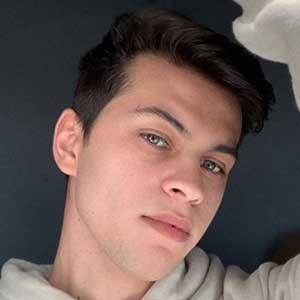 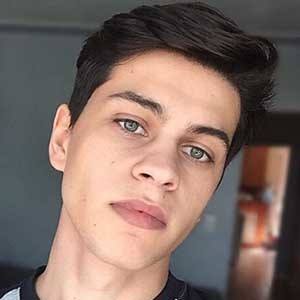 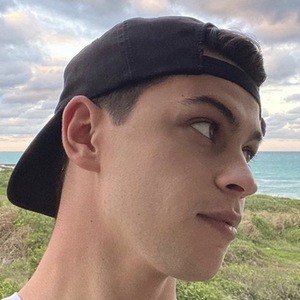 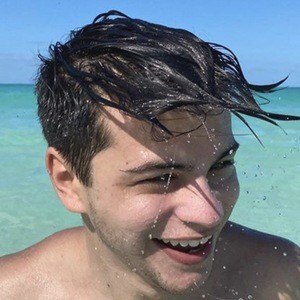 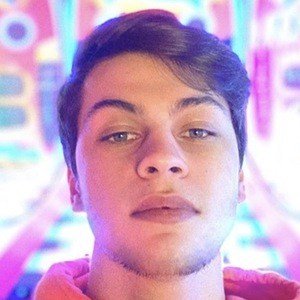 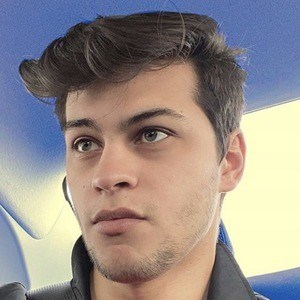 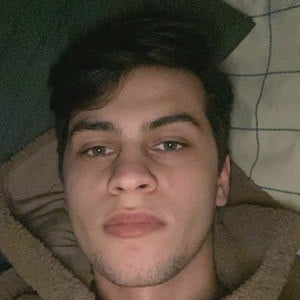 He was posting on Instagram beginning in July of 2013. His first picture was of his dog.

He has a sister named Kayla.

He used the Ariana Grande song "Side to Side" for a TikTok video captioned as "If you could change your name, what would it be?"

Josh Dutra Is A Member Of