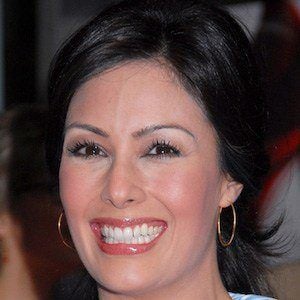 Known for her time as anchor of the local New York City WABC-TV Channel 7 Eyewitness news program. She has hosted the 4pm and 6:30pm editions of the show for the station.

She graduated from Boston University with a dual degree in journalism and history. Her first job as a college graduate was as a reporter for the Miami, Florida-based station WPLG.

She began her time at WABC-TV in New York City in 2003 as a replacement anchor for the 6pm and 11:30pm time slots. That same year, she was named one of People Magazine's 50 Most Beautiful People.

She has one daughter, Louisa Simone, from her first marriage to Evan Gottlieb. On July 11, 2015, she married her second husband, fellow news anchor Josh Elliott, in California.

She appeared in the 2003 People Magazine 50 Most Beautiful People edition alongside actress Halle Berry, who appeared on the cover.

Liz Cho Is A Member Of