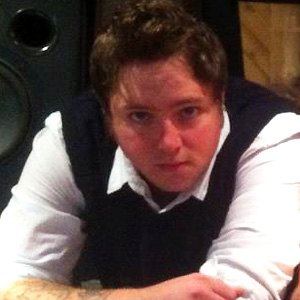 Drummer known for his work with the band Coheed and Cambria. He also played with the bands Three and Terrible Things and had a solo career as a rapper.

He released his first Coheed and Cambria album, The Second Stage Turbine Blade, in 2002.

He rapped under the pseudonym of "Weerd Science."

He and his brother Joey grew up in Kingston, New York.

Upon his departure from Coheed and Cambria, he was replaced by drummer Chris Pennie.

Josh Eppard Is A Member Of