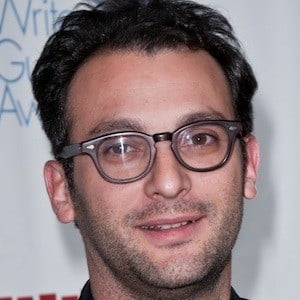 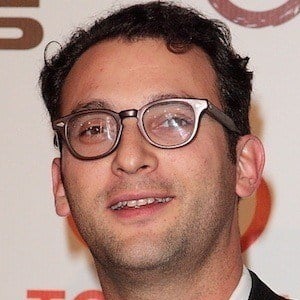 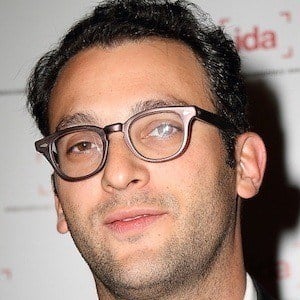 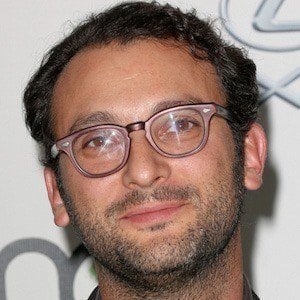 Documentary filmmaker and environmental activist who is best known for his Oscar-nominated 2010 film Gasland. His film How to Let Go of The World (And Love All the Things Climate Can't Change) premiered at Sundance in 2016.

He graduated from Columbia University with a major in theater. He directed a narrative feature called Memorial Day (2008).

He is notable for his voice against hydraulic fracturing and horizontal drilling. He founded and became artistic director of the New York City-based film and theater company the International WOW Company. He had a street named after him in France in a region where the French anti-shale-gas movement came to fruition.

He was born in Milanville, Pennsylvania.

He and Tim Hetherington both made Oscar-nominated documentaries that were part of the 83rd Academy Awards.

Josh Fox Is A Member Of