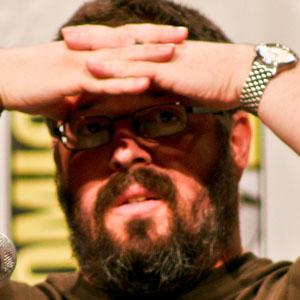 Screenwriter who is best known for working on the series, Terminator: The Sarah Connor Chronicles.

His first successful screenplay, Chain Reaction, was purchased in 1995.

He was offered the opportunity to write the now cult classic, Snakes on a Plane, but ultimately declined.

Actor Josh Hartnett starred in his film, The Black Dahlia.

Josh Friedman Is A Member Of