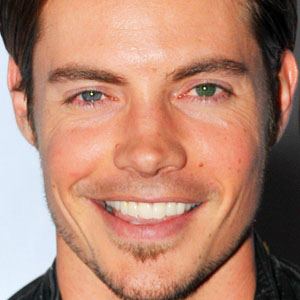 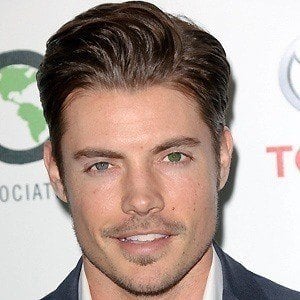 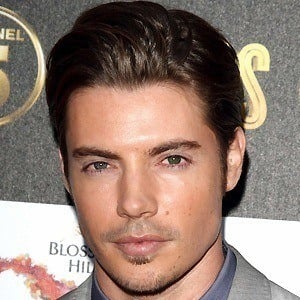 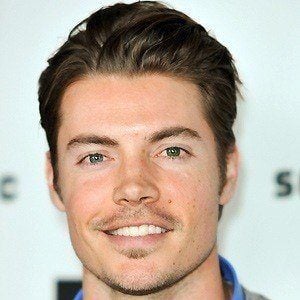 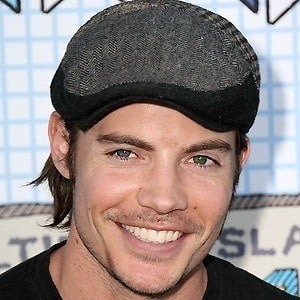 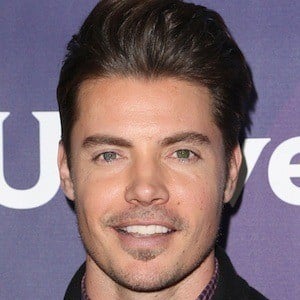 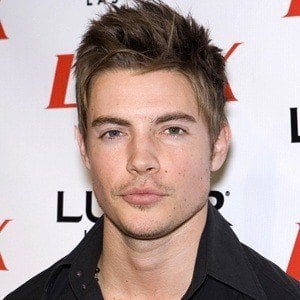 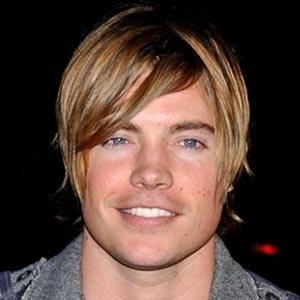 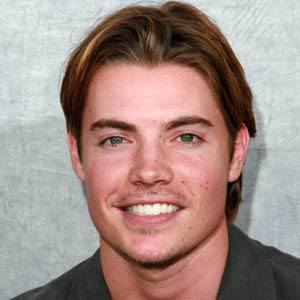 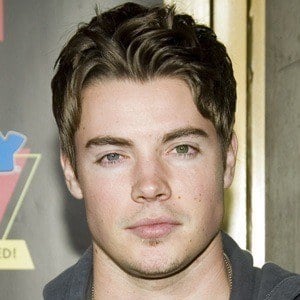 Played the roles of John Ross Ewing on the TNT revival of Dallas and Austin McCann on the television series Desperate Housewives. In 2017 he began starring in the drama series The Arrangement alongside Christine Evangelista.

He was born with his left eye nearly blind, although that didn't stop him from playing baseball in high school.

He has two younger sisters: Hannah and Chelsea. He began dating Audrina Patridge in 2019.

He had a two-year relationship with Ashlee Simpson.

Josh Henderson Is A Member Of