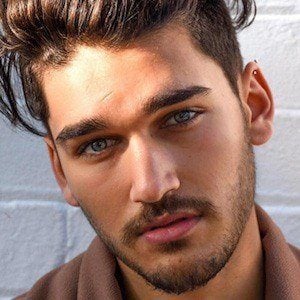 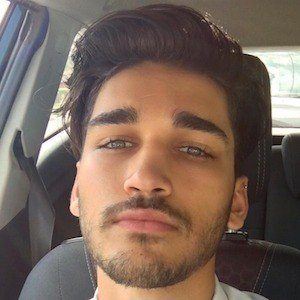 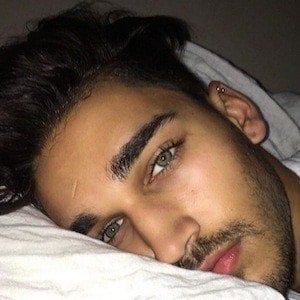 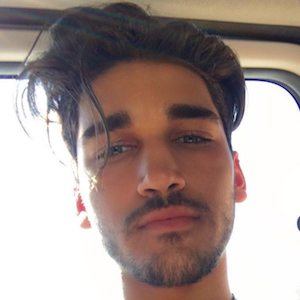 Instagram model with an account called jheuston who has earned more than 600,000 followers. He has shared photos of his modeling gigs for brands such as Guess.

He uploaded his first piece of media to Instagram in January of 2013.

He has worked with the Australian magazine Girlfriend.

He hails from Sydney, Australia. He dated YouTuber Cartia Mallan from 2018 to early 2020.

He posted a picture to Instagram of himself alongside Annalise Braakensiek.

Josh Heuston Is A Member Of