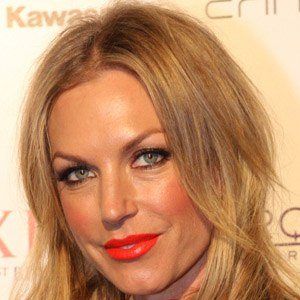 Actress best for her Logie Award-nominated performance as Claudia McPherson in the Australian comedy series Pizza. She later appeared in episodes of Heartbreak High and Home and Away. Also a model, she was photographed for the covers of Maxim and Cosmopolitan.

She studied sculpture and jewelry design at the University of New South Wales and later designed a self-titled jewelry line.

She was Inside Sport magazine's 1994 Model of the Year.

She appeared alongside Paul Fenech in the Pizza TV series and in the 2003 film Fat Pizza.

Annalise Braakensiek Is A Member Of