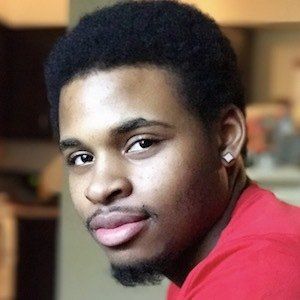 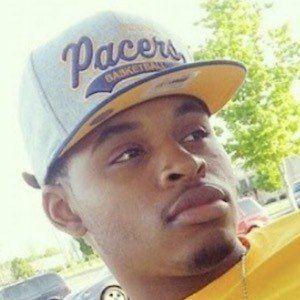 YouTube star who is famous for comprising one half of the J&N Crew channel. He has gained popularity there for his couples vlogging, including pranks and challenges.

A couple of his most popular YouTube videos include "CHEATING IN MY DREAM PRANK!!! (EXTREMELY FUNNY)" and "CALLING MY GIRLFRIEND THE WRONG NAME PRANK !! (GETS VIOLENT)."

He began collaborating on YouTube with his girlfriend Nik on January 31, 2017.

He and Christopher Sails are both popular for their couples vlogging on YouTube.

Josh Duncan Is A Member Of