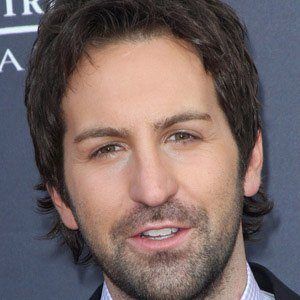 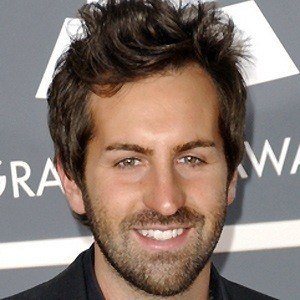 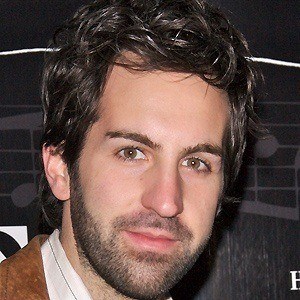 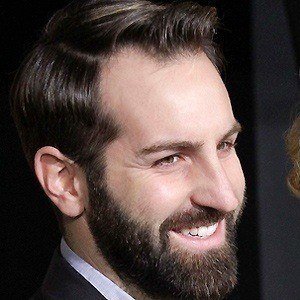 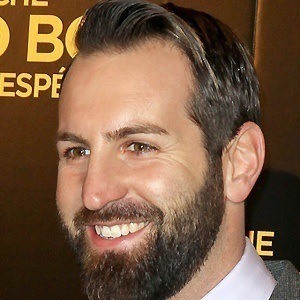 Pop and country singer who sang "Amazing" in 2003 and performed the Top 20 Billboard hit "Georgia Clay." His song "Only You" was a top ten hit in the U.S.

He attended the University of Mississippi. His first album, Changing Faces, was released in 2001.

He toured with Rod Stewart  and Counting Crows.

He married Katherine Heigl and they have three children together, Naleigh, Adalaide and Joshua Jr.

He is the brother of Charles Kelley, one of the members of Lady Antebellum.

Josh Kelley Is A Member Of