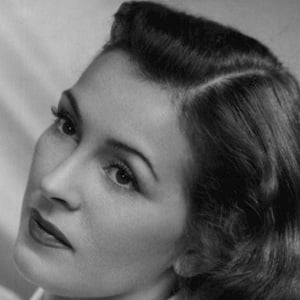 Academy Award-nominated actress who played roles in over 30 films, including the 1956 film The Bad Seed and the 1939 film Jesse James.

She was a child actress and appeared in so many advertisements that Film Daily called her "the most photographed child in America."

She has a star on the Hollywood Walk of Fame at 7021 Hollywood Blvd.

She played the love interest of Tyrone Power in the classic film Jesse James.

Nancy Kelly Is A Member Of