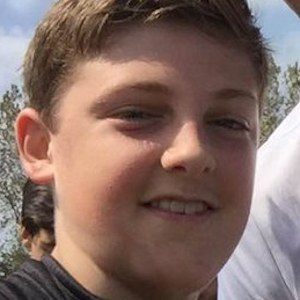 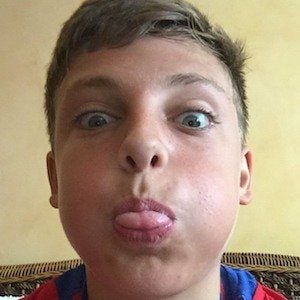 Younger brother of Harry Lewis, AKA Wroetoshaw, who followed in his brother's footsteps to try his hand at publishing FIFA content on YouTube to his channel Joshlewisgsy, which has earned over 1 million subscribers.

He was just seven years old when he first registered for his own YouTube channel.

He is from Guernsey in the Channel Islands and he has a sister named Rosie.

His brother and Vikram Barn were part of a group of gamers called Ultimate Sidemen.

Josh Lewis Is A Member Of